I’d heard about the “dump” Atlantic City was and decided that I would not let others opinions sway my view.

After my hour and a half drive in from Philadelphia, I headed straight to my hotel; The Borgata (a shining beacon from the Expressway). I would have made great timing except that I missed a turn off and got lost {which became a repetitious pattern during my stay here}. The Borgata was fabulous- It reminded me of the Bellagio and MGM (Las Vegas); if they had a baby, it would be the Borgata! 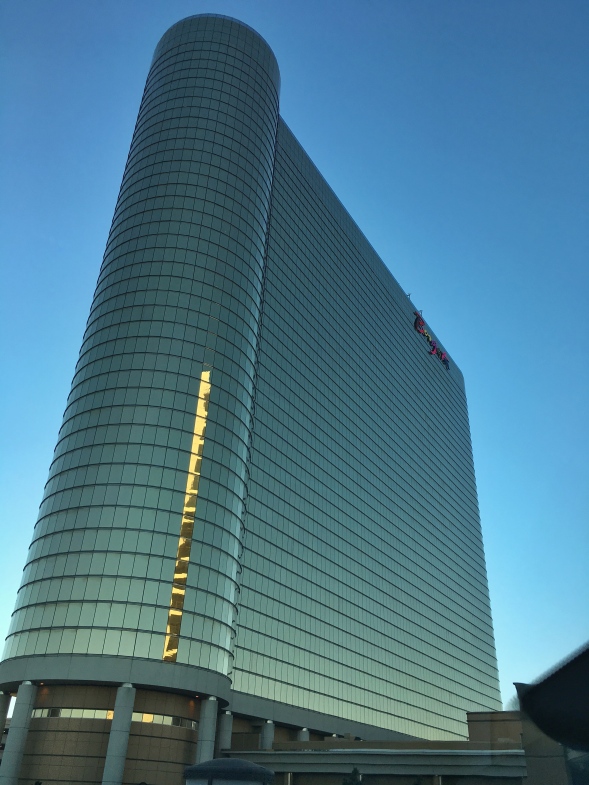 When I arrived just at Sunset the hotel glistened a beautiful gold and up close you could see the purple lights glowing at each level. I figured that people may be wrong about Atlantic City.

Outside of the hotel where I was eager to wander the streets to see the Avenues {which by the way, all the streets are call Avenues and not streets or boulevards or drives, etc}  which Monopoly named their properties after. It was at this point I began to see what others had expressed. 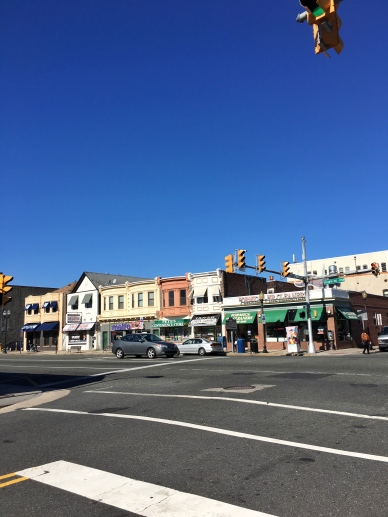 As you move closer to the Boardwalk many avenues have homes or small businesses on them but next to them would be empty lots and the homes may or may not be dilapidated. Hotels are strung along Pacific Ave.- a main thoroughfare with many of the big named casinos/hotels like Bally’s, Caesar’s Palace, Taj Mahal, Show Boat and Tropicana. Other main avenues are Baltic Ave. & Atlantic Ave. that run North to South. Driving various other avenues I noticed the same things, empty lots and a few businesses here and there and not much going on other than a few people getting to work or shopping at the Outlet Mall located at the heart of Atlantic City along Michigan Avenue. 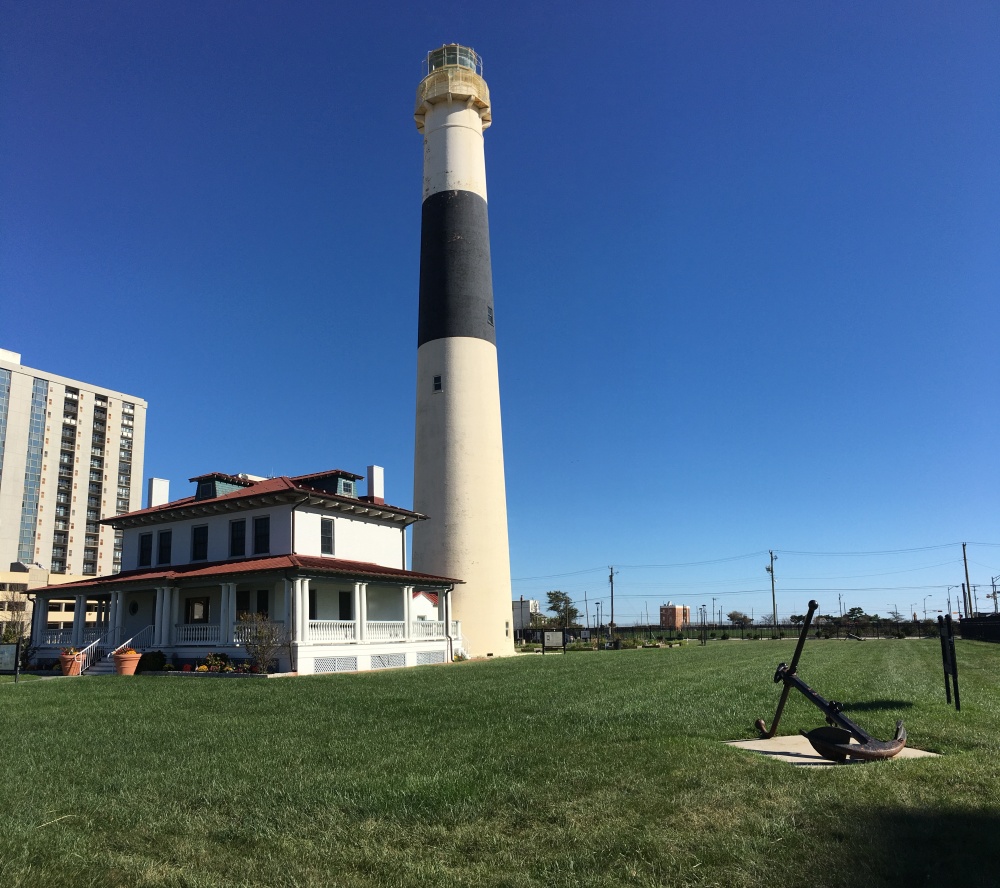 I’d wandered far North along Pacific Ave. to reach the Absecon Lighthouse. There wasn’t much to see here and the lighthouse is several Avenues in from the waterfront which I did not expect.

At the corner of Arctic Ave. & Mississippi Ave. is White House Submarines where you can find superior sub sandwiches at a shop thats been here since 1946! Anyone who is anyone has eaten here, even Frank Sinatra. {I’d already had philly cheesesteak earlier in the day, but when you are in a highly praised eatery like this one, you eat another sandwich!} The original family still owns and operates the business, don’t be surprised by their jersey attitudes. 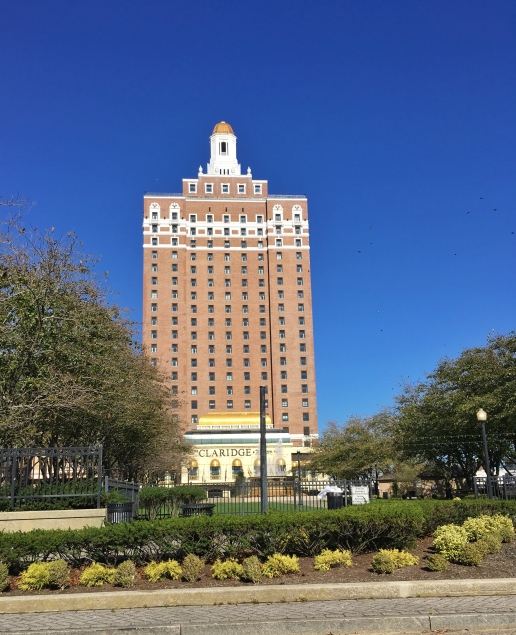 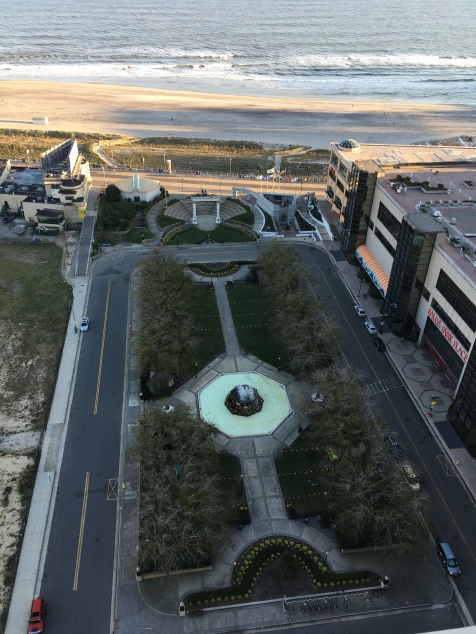 You’ll also be able to walk through a little history at the Claridge Hotel and Brighton Park, the oldest hotel in Atlantic City. The Claridge is right on the Boardwalk between Park Place & Indiana Ave. separated only by the park. The hotel smells of yesteryear and even fancies some of the original decor. Take the elevator up to the rooftop bar, VUE. They have some great options for cocktails and Happy Hour specials. The view is not spectacular or anything but the space is lovely to sit, relax and enjoy a drink! 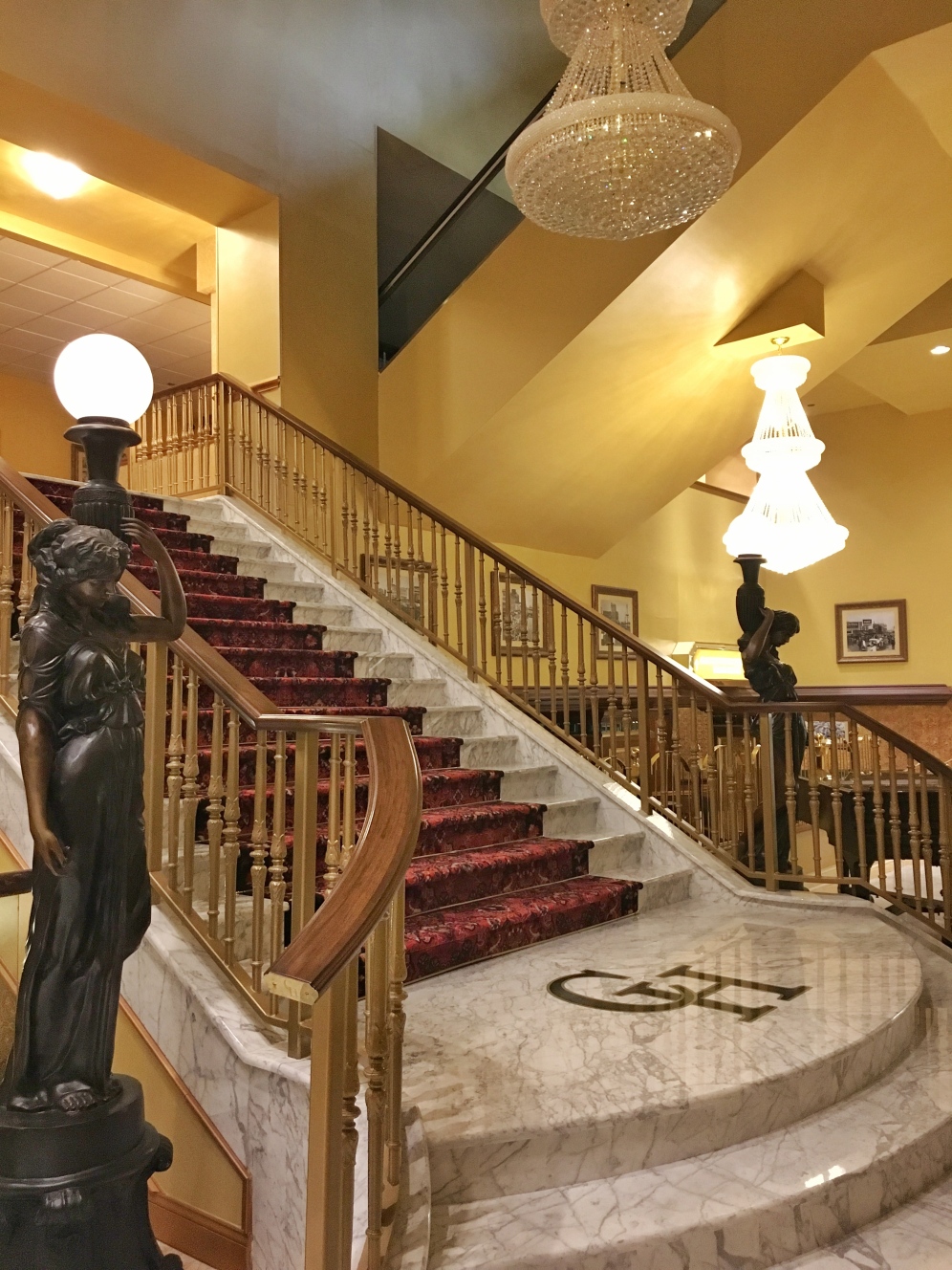 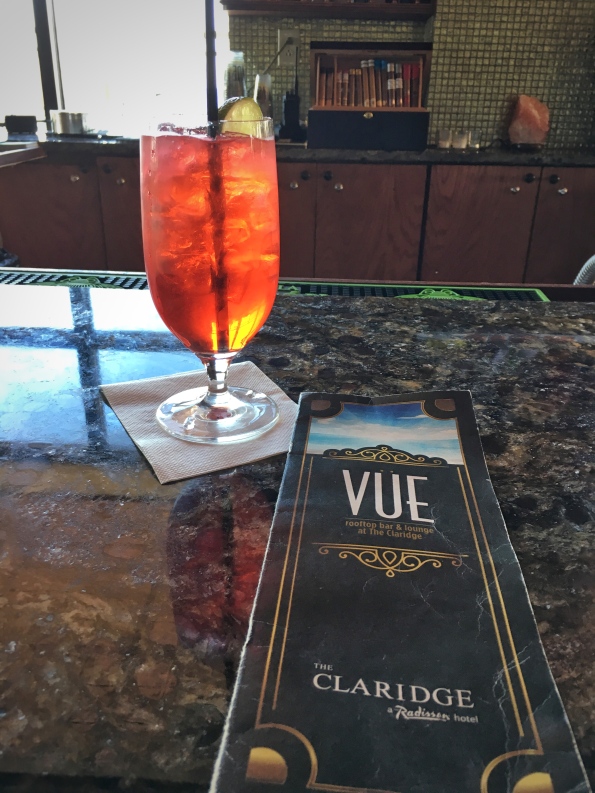 Other than a few places scattered about, finding “good” dining might be little tricky as some of the restaurants are housed in smaller, quaint locations but have great reviews. Many of the “good” places are inside of the many casinos like Bobby Flay’s (inside the Borgata), Gordon Ramsey’s (inside Ceasar’s Palace), etc. I did not get a chance to try it but Buddakan looked amazing. It’s located on the Boardwalk and connected via skywalk to Caesar’s/ Bally’s. {I’m a sucker for Japanese cuisine} I did get the chance to try Bobby Flay’s at my hotel. For dinner I ate the Pan Seared Halibut with clam sauce and a side of truffled mashed potatoes. {maybe I went a little overboard for a party of 1}.

On my last day in Atlantic City, my brother and I perused the Boardwalk. Once upon a time this was the mecca and the heart of AC. Now, it’s just a gigantic billboard tattered with used up “junk” shops and gypsies. Small TV’s are posted every few feet splaying the next commercial advertisement for “x” place” and bike trollies. There was a brief moment of silence from all the advertisement noise and I quite enjoyed the stroll along the boardwalk; but this was the last straw for me… 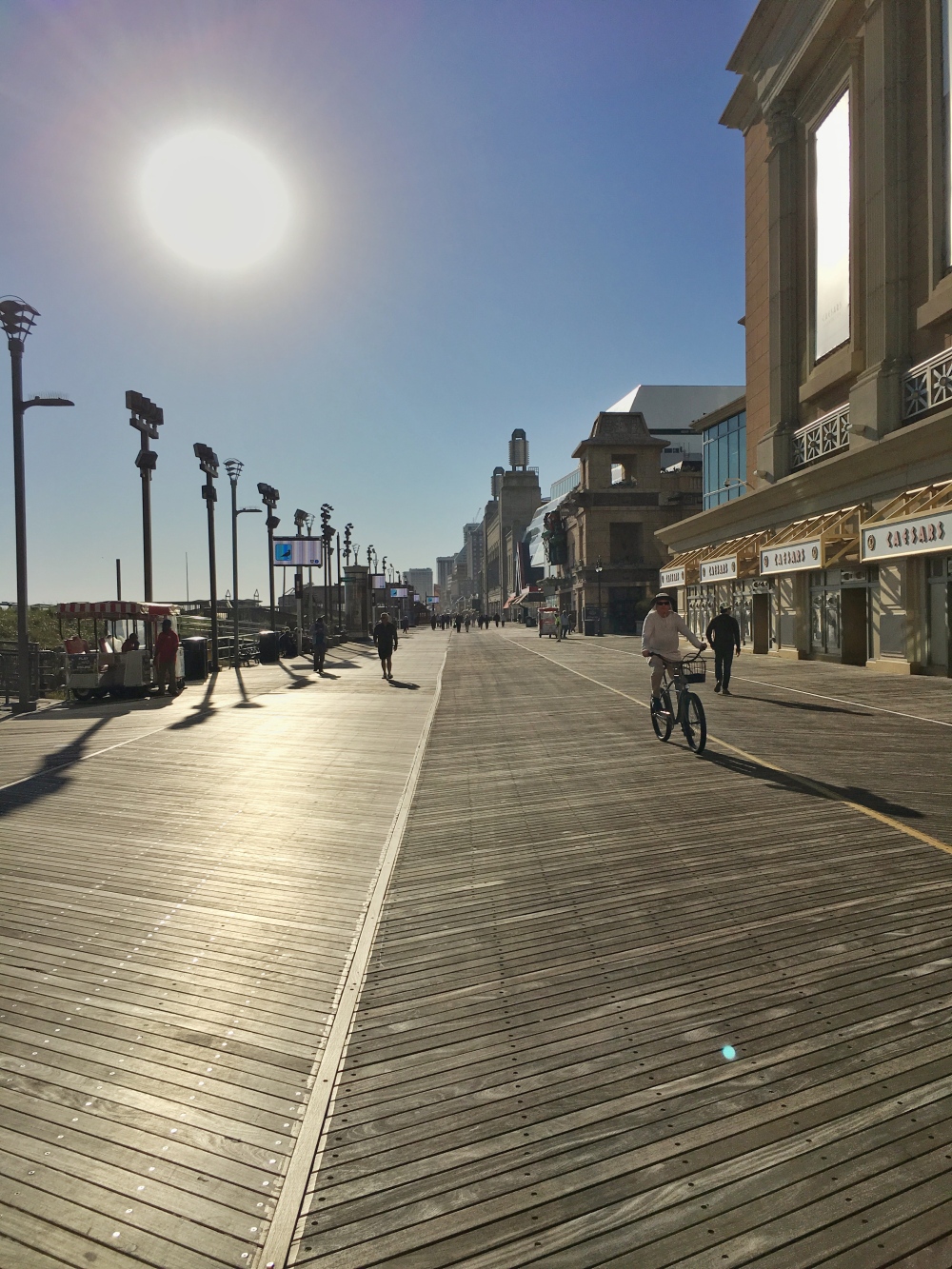 I see why people feel a particular way about Atlantic City. Its used, washed up and forgotten. Since gambling was legalized in parts of Pennsylvania, AC has been stripped of its golden wings and left to die a slow and painful death. Unfortunately, it will never see the golden age it was once supposed to be. It’s sad, but very true. 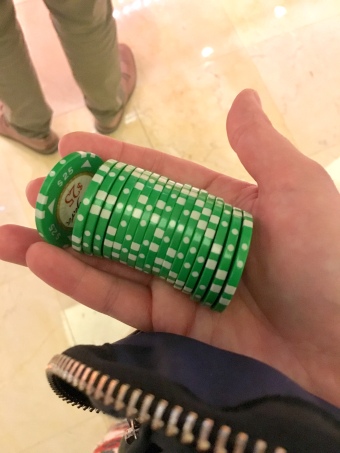 Needless to say, I am bored with this Boardwalk town. Luckily work kept me pretty busy and the casinos make for great entertainment! This girl had some luck…

If you have a chance though… swing by Atlantic City. If only for a couple hours to see it for yourself. This is what 21st century abandonment of a city looks like.

Check out what I do for a living below… (My brother and I competing in pizza and pasta competition. As well a few of my mentors and peers in the industry) 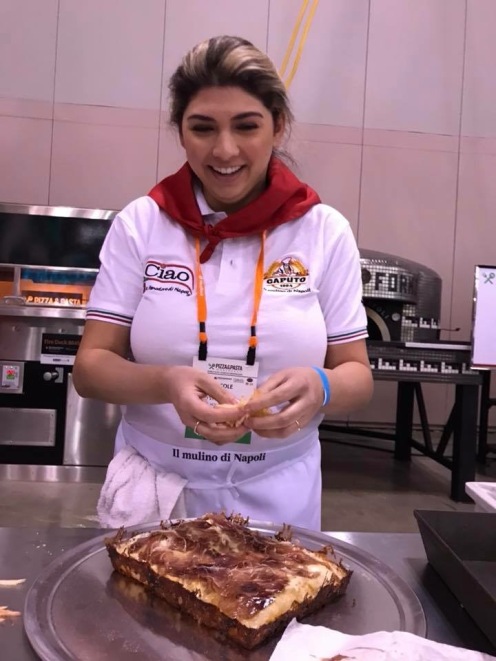 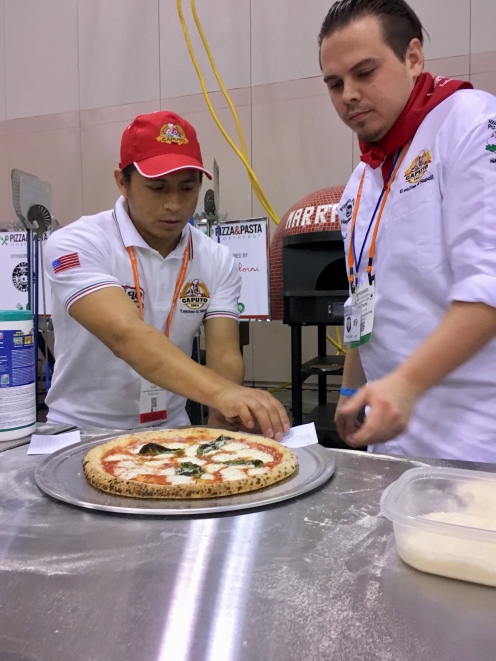 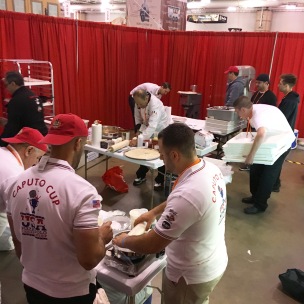 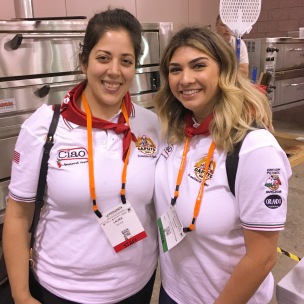 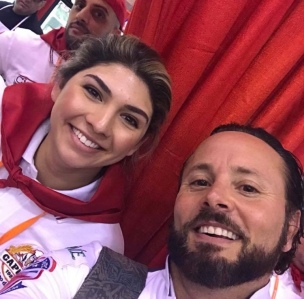 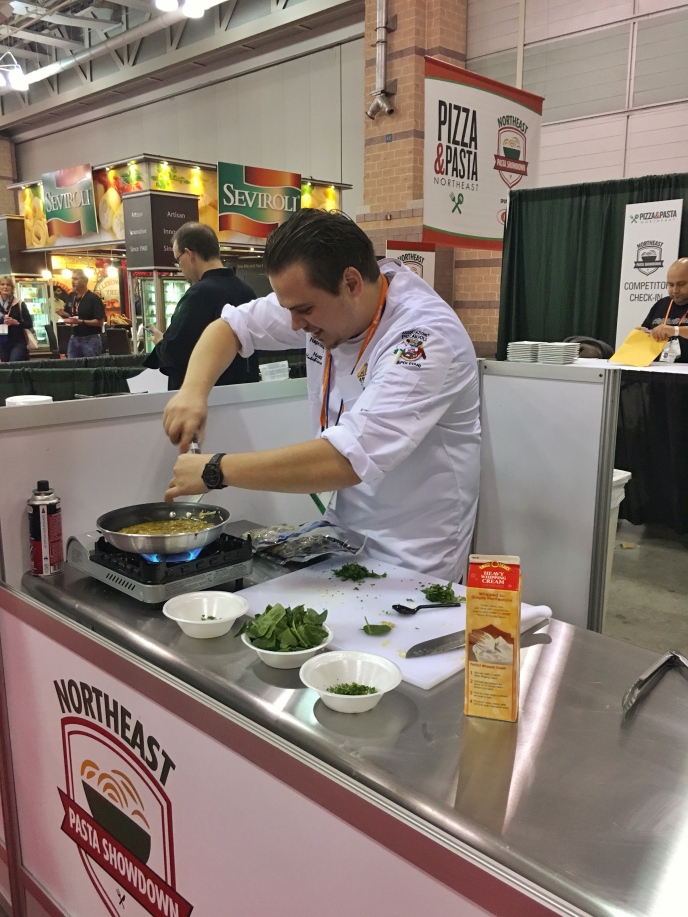 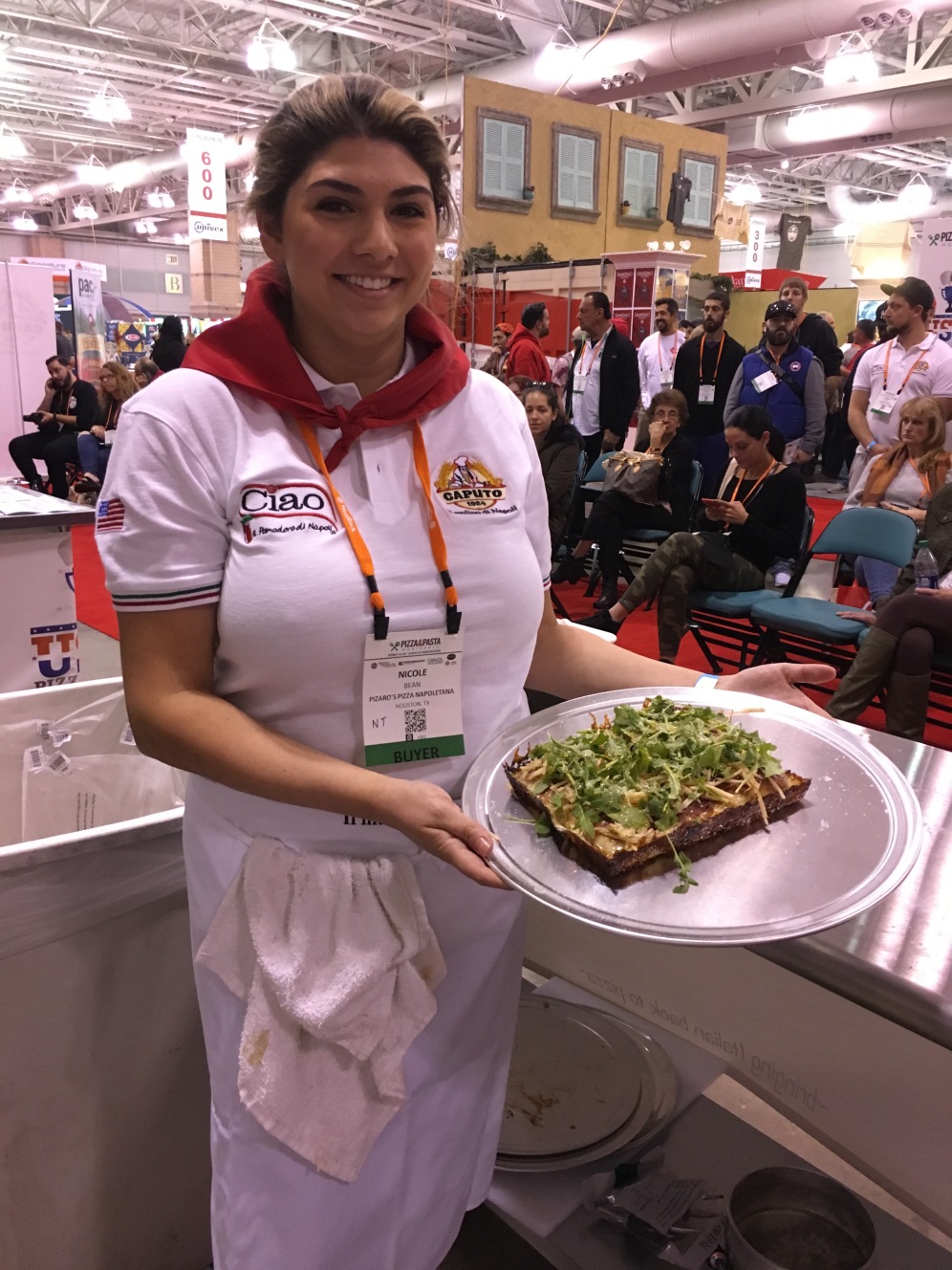